8 September - THE VLADIMIR ICON OF THE MOTHER OF GOD 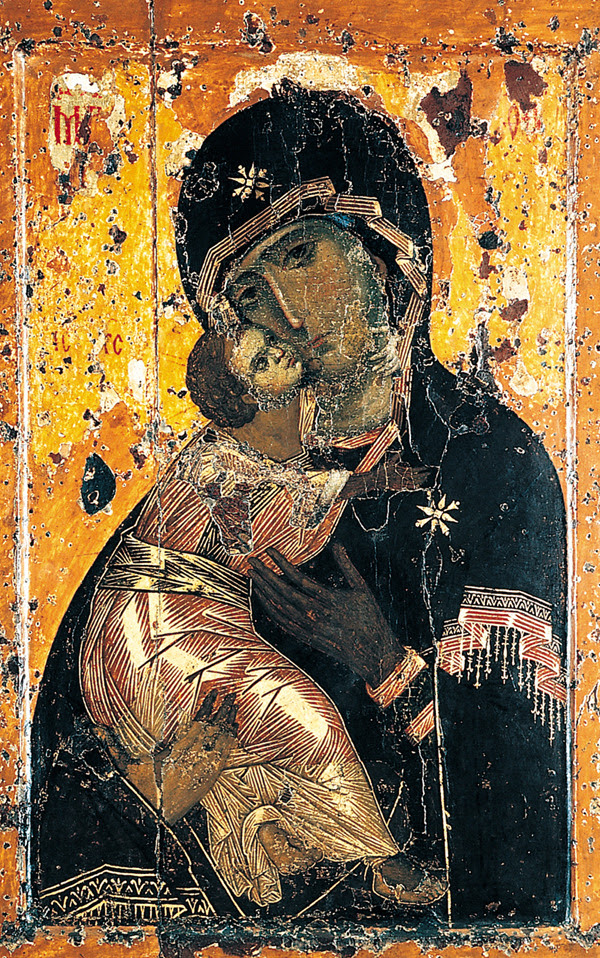 The histories of Moscow and of the icon of Vladimir Mother of God are eternally inseparable. How many times did the Mother of God save the capital city from enemies through the grace of her holy icon? This icon has linked Apostolic times to Byzantium, Kievan Rus’ to Vladimir Rus’, and later to Muscovy, the Third Rome; as it is said, “there will be no Fourth.” The kingdom of Moscow was formed by divine providence and embraced the mystical ties of ancient empires, historical experience and traditions of other Orthodox peoples. The miracle working Vladimir icon became a symbol of unity and succession.